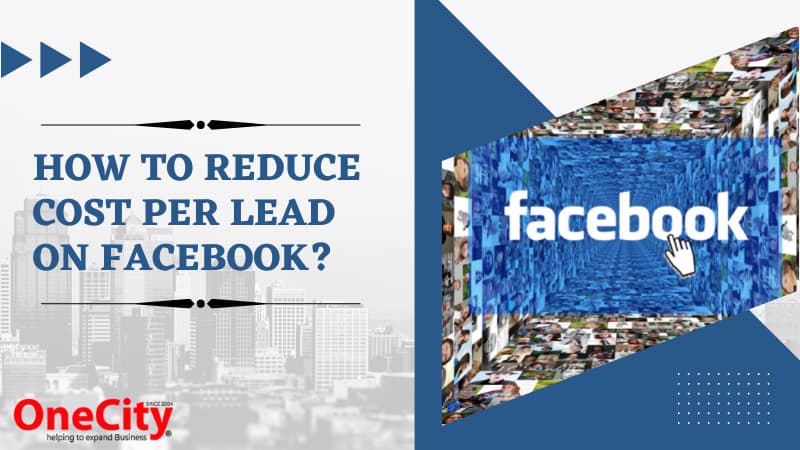 Online business advertising cannot be limited to only search engines ads. There is an even greater potential to acquire customers on social media platforms.

Thus, it is not surprising that Facebook is the best social media platform to generate leads for your business. The sheer number of visitors the social media giant attracts makes the prospect very attractive.

However, advertising on Facebook will become effective only when you know how to optimize the process. Just spending money on ads does not get converted into more sales.

Optimizing the ad campaigns does. Hence it all comes down to how much of your payment gets you how many leads? In other words, how to reduce cost per lead on Facebook to achieve the best Facebook ad campaign results.

With success comes a price and thus Facebook ad prices are on the rise. It has been noticed over a couple of years with the steady increase in the cost per thousand ad impressions (CPMs).

Hence, your ad budget can easily cross over its limits when you’re running multiple ad campaigns with a big increase in ad costs.

So naturally, marketers aim towards reducing their cost per lead (CPL) which in turn can gain them a better return of investment (ROI).

However, the game ain’t easy for CPL on Facebook keeps fluctuating. It changes due to your industry, your audience, your campaign goal, and several different factors.

This changing nature makes it impossible to give a single-shot solution to all Facebook advertisers aiming to reduce their CPLs.

However, OneCity’s experience of running countless ad campaigns has gained us some valuable insights and knowledge in this area.

We have noticed that there are some ways for all advertisers to reduce their Facebook ad costs. So to better understand the process, let’s see what is cost per lead is and how to reduce cost per lead on Facebook.

What Is Cost per Lead?

CPL is the amount you pay to generate leads from a Facebook ad, ad set, or ad campaign. In other words, it is the amount of money you pay as an advertiser to get details of an individual lead (person or business) likely to buy your product or service.

Hence it is vital to keep the CPL low for the aim is to spend the least amount of money and capture leads to achieving the highest returns.

Different factors determine the cost per lead and in Facebook, CPL can vary from a couple of cents to several dollars.

The key factors affecting the CPL include Ad content, your industry, target audience, location, and type of ad. Now that we know what affects our CPL lets us understand how do you calculate cost per lead?

The easiest way to understand how to calculate cost per lead is through examples. Consider spending Rs 500 on an ad campaign on Facebook that generated 10 leads.

The average cost per lead would then become Rs 50 which is 500 divided by 10. In this example, you are paying 50 bucks per lead.

Now, if all the lead ends up buying something worth more than Rs 50 from you, then the ROI is good.

So always target to achieve a good cost per lead on Facebook by getting more leads at the least possible price. Either achieve more traffic or preferably more sales.

Your Facebook advertising campaign will become an effective marketing strategy for your business only if you can keep your CPL low.

So if you are looking to increase your return on ad expense by lowering your CPL, you need to follow these tips. 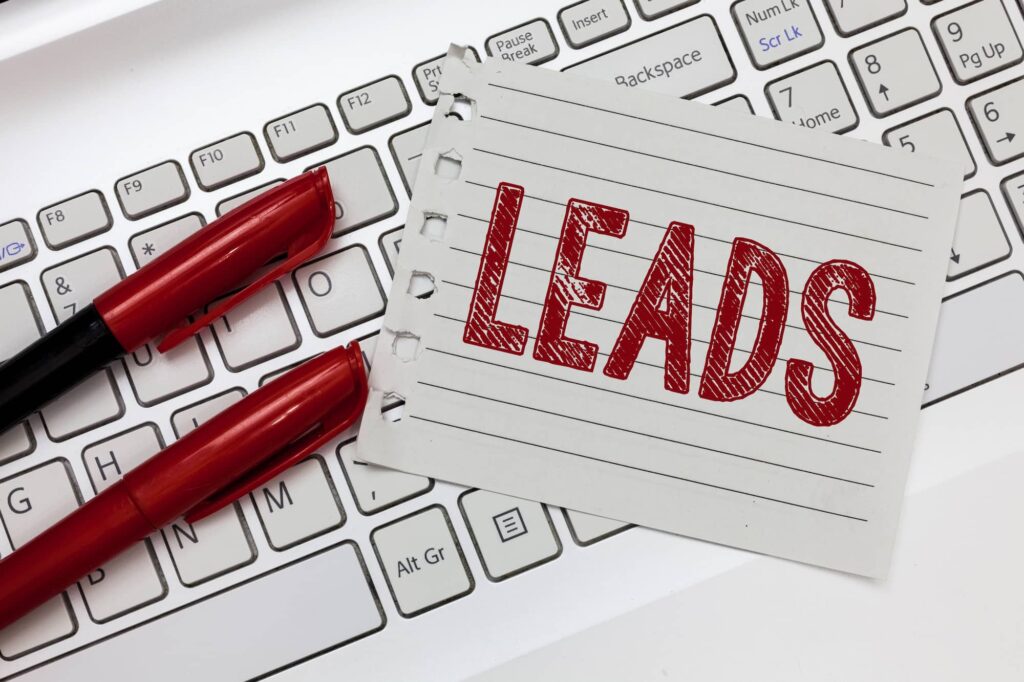 One of the efficient ways to generate quality leads on Facebook is to use Facebook Lead Ads. It simplifies the amassing of people’s information in the most frictionless way possible.

Usually, a visitor clicks on a regular ad and is taken to a landing page on a different site where they have an opportunity to supply their information. But some people may not like being redirected to a new website.

This is countered by Facebook Lead Ads which keeps the user on the Facebook platform itself. No new page or site is loaded.

Instead, it pre-populates the fields of your ad form with the user’s information from their Facebook account.

Thus the simple click-through nature of the ad tends to increase conversions for your business and reduce the cost per lead. Generally, advertisers tend to see over 50% reduction in CPL once they switch to Facebook Lead Ads.

Millions of people visit Facebook daily giving the social media giant the most extensive database of information on people in the world. The best part is that this information is available for marketers.

In other words, Facebook has an incredibly advanced targeting system and hence, it allows you to precisely target your audience. Besides, FB provides an extra useful feature for marketers through the “Lookalike Audiences” option.

The “Lookalike Audiences” option can work wonders for your ad campaign on Facebook as it automatically creates new audiences based on the characteristics of your target audience.

The system works by you providing a list of high probability customers to Facebook and they respond with an even bigger list of high-quality customers that are similar to your target audience. Thus, the tool provided by FB helps in bringing down CPL by providing higher ROI.

If you are trying to reduce your Facebook ad budget, then it is necessary that you familiarize yourself with is the CPM algorithm, how it works, and how to optimize it.

This can be done by giving attention to your goal, the true value, relevant data, and broadening the network.

It is important to have the correct goal for your campaign because the bidding algorithm does exactly what you tell it.

So in case, your goal is not complimenting your strategy, then only you are responsible for the failure. In other words, selecting the ‘Clicks’ option when what you need is to create leads for your business, is nothing but folly.

Always bid your true value which is, set your bid to the extent of the budget you have for acquiring an individual lead.

Your ability to compete in more auctions is directly proportional to how high you place your bid. To make the choice easier, there is an automatic bid option that optimizes CPL for each auction.

The algorithm thrives on data and hence it works best with the amount of data you provide it. But make sure you are providing data that is relevant to your ad and business.

Having previous leads generated on Facebook gives the algorithm the knowledge to generate accurate and high-quality lookalikes.

In other words, your CPL will go low only with how much information you provide to Facebook concerning your audience.

You might research a lot but chances are you have missed locating more customers in the immense ocean of users on Facebook.

Thus you have also missed extra sales opportunities. However, you can allow Facebook to analyze a wide audience which in turn will broaden the network of lookalike audiences.

Headlines sell. In other words, your advertisement is only as good as its headline. Traffic to your post, ad, or any other form of written material depends on having an attractive headline.

Your ad irrespective of the platform should always have a headline that is impactful and clickable or else, you’d be simply wasting time and resources.

Some of the ways to make an engaging headline would be to use numbers or data in your headline. Our brain has an addiction to numbers besides, a number is better than a word.

Although this might sound funny interestingly, our brain has more faith in odd numbers than in even numbers.

Make use of unique rationale to capture your audience’s eyes. That is, give people a strong reason to click the ad.

Humans have a very small attention span, so your ad needs to speak what the audience is seeking. Then you naturally have caught their attention and with that comes the quintessential click. 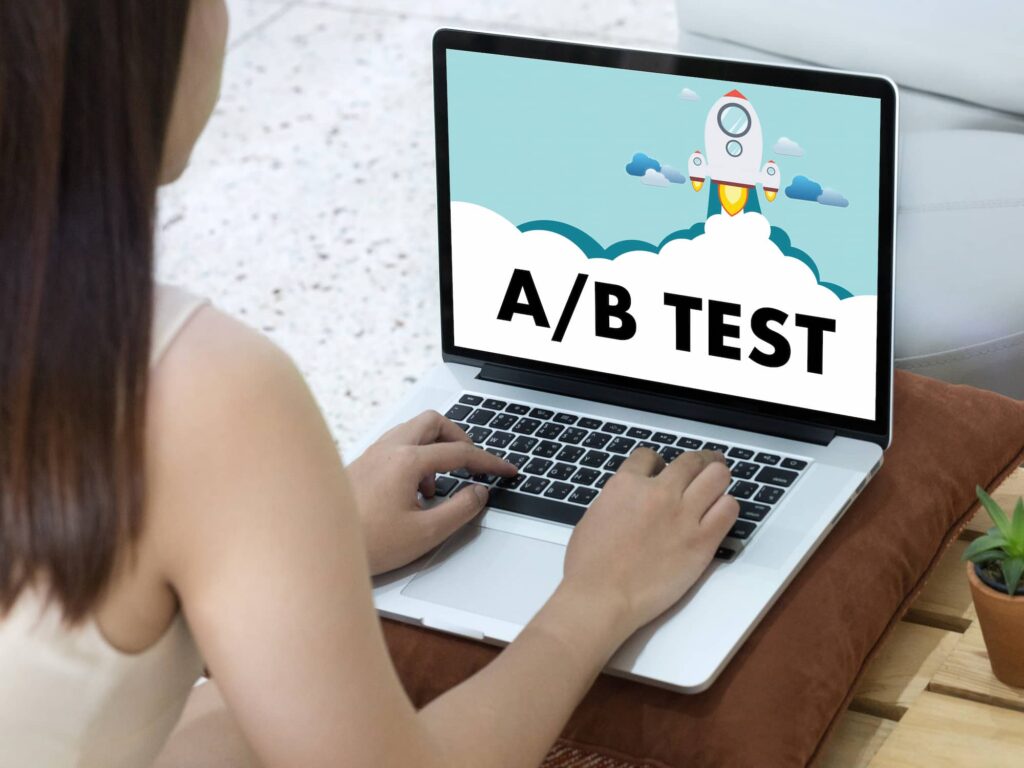 You can’t simply put an ad on Facebook for sake of putting an ad on the social media giant. You need to put the best ad copy for the audience.

The probability of the increase in audience interaction with your ad is directly proportional to how much it appeals to them. So to check which ad is the most effective for your audience, you need to do A/B testing.

A/B testing is a great way to help you produce an ad that generates more interest and clicks. It is designed to make an ad catch your audience’s interest and encourage them to respond positively to your ads.

Also known as split testing, you conduct the A/B testing with Ads Manager. In the process of A/B testing, you’ll have to make small changes to your ad to check how it affects your ad’s performance.

This is done to give you the highest amount of audience exposure. However, this can work counterproductive to your ad budget or ad goal.

Facebook also gives you another option called “edit placements” and this can be a very useful tool for your ad campaign.

Granted this second option will reduce the number of people your ads will reach but it sure does increase the accuracy of your goal.

By limiting your ad placement you make your ads more target-oriented. This is so because you can then further narrow down the field for a particular set of audiences and thereby increase conversion rate consequently, your ROI.

It is not wise to spend money blindly and neither does spending money on ads guarantees more sales. However, optimizing your ads does.

So get started with optimizing your Facebook ads and reducing CPL for better ROI by making use of OneCity’s years of experience in ad campaigns. 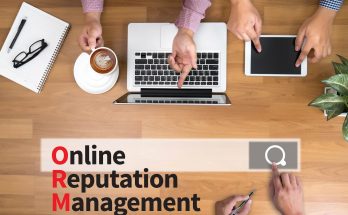 Online Reputation Management – All You Need to Know 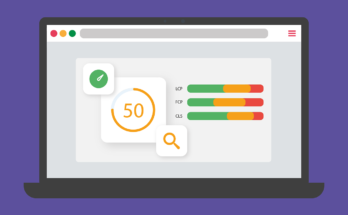 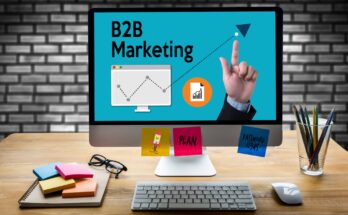 View all posts by onecityblogs →